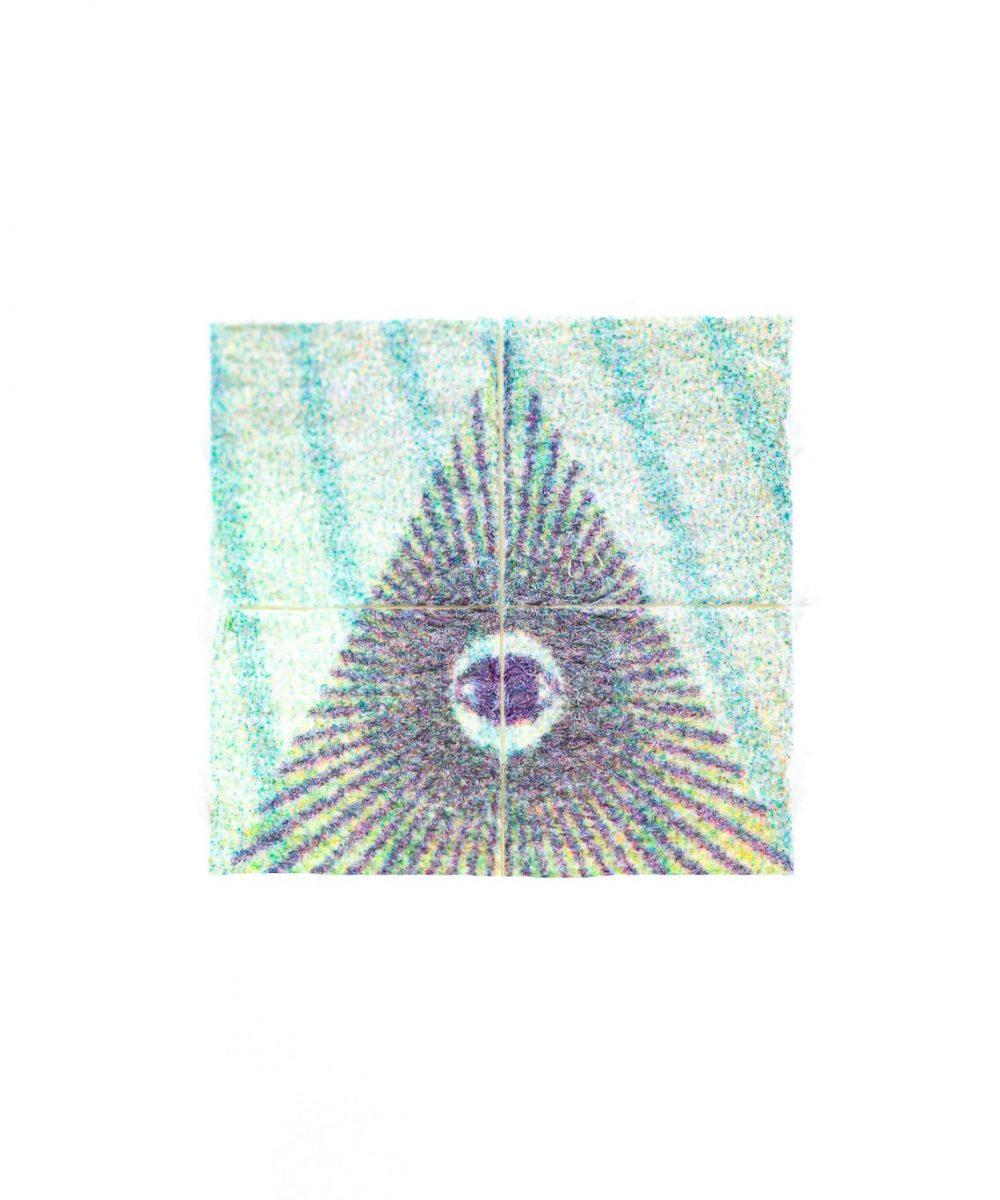 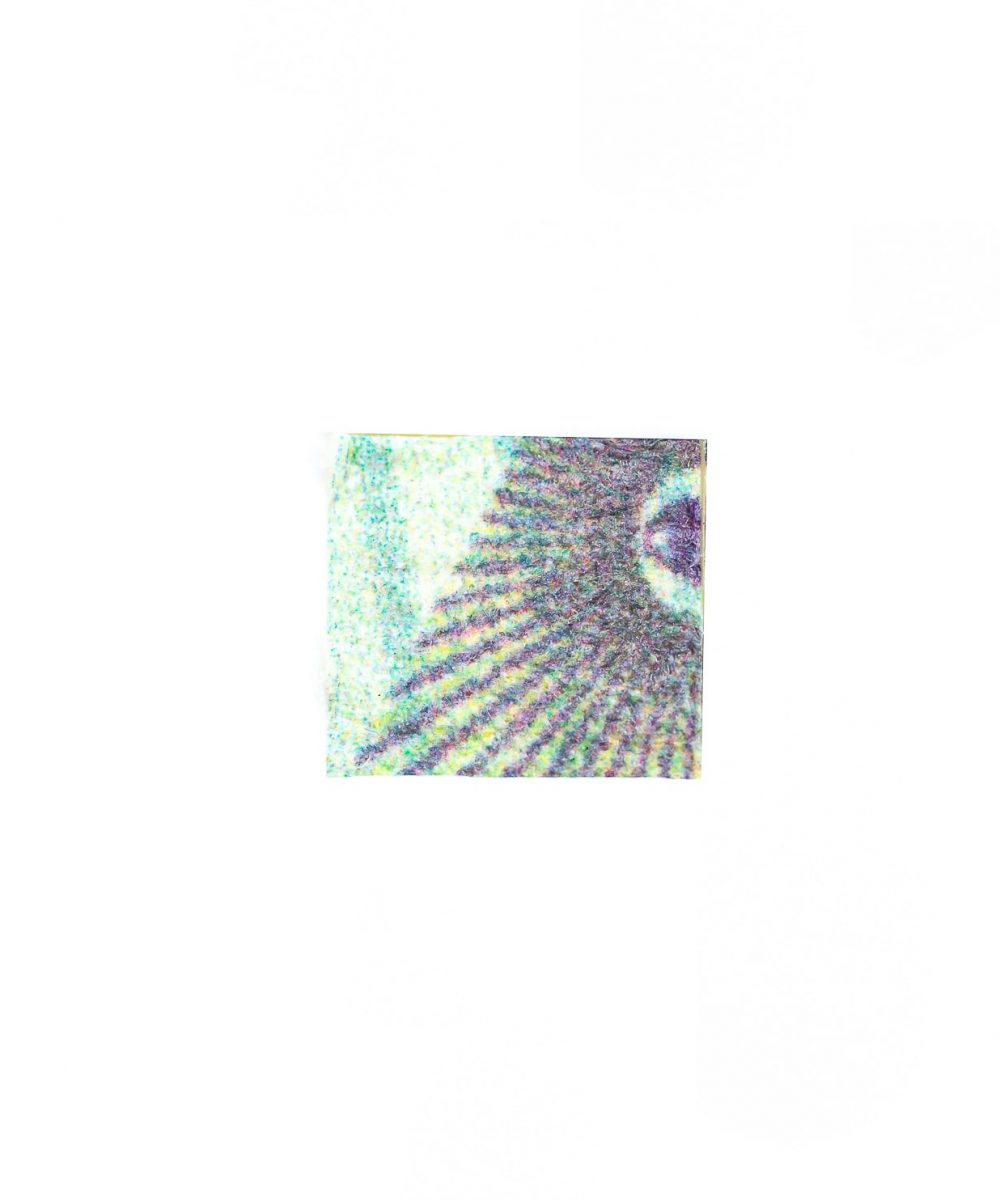 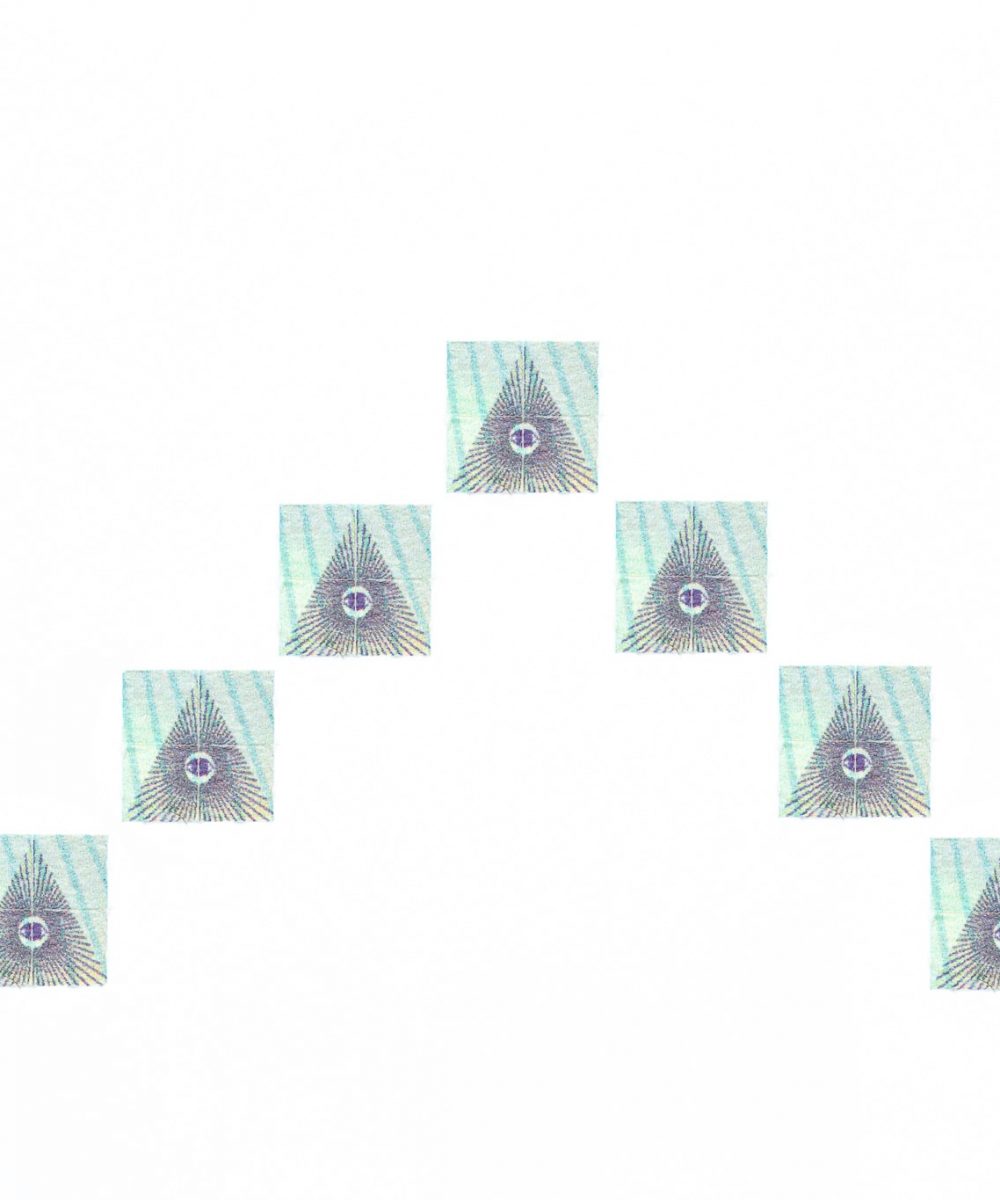 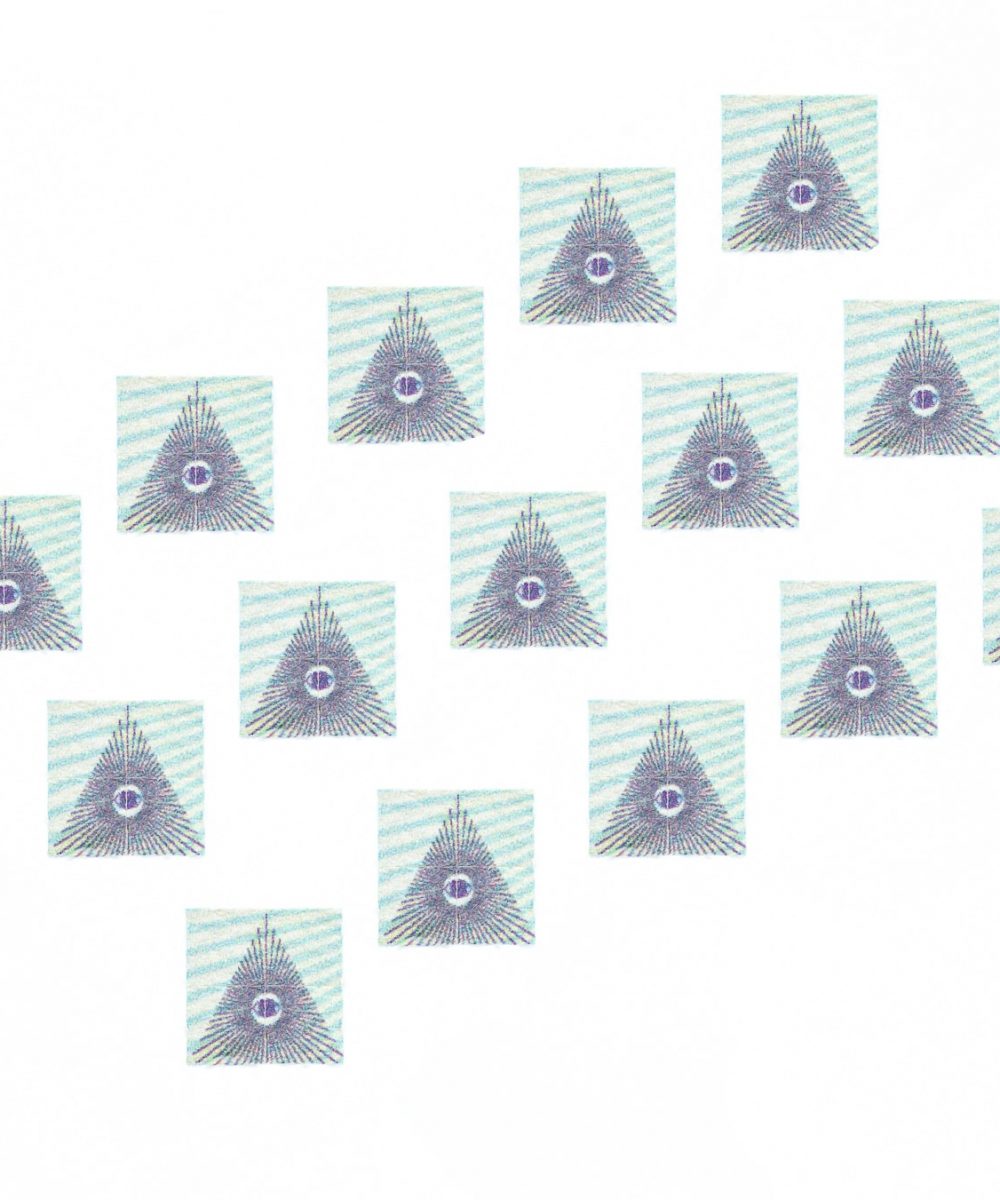 DISCLAIMER: Each individual piece will be a section of the triangle displayed in the photos.

What is LSD?
LSD (lysergic acid diethylamide) is a synthetic chemical, made from a substance found in ergot, which is a fungus that infects rye (grain). LSD belongs to a group of drugs known as psychedelics. When small doses are taken, it can produce mild changes in perception, mood, and thought. Larger doses may produce visual hallucinations and distortions of space and time.

Effects of LSD:
LSD is a mind-altering drug. It is thought LSD causes its characteristic hallucinogenic effects via interaction with the serotonin receptors in the brain. Serotonin is a neurotransmitter that helps control your behavior and mood, governs your senses, and moderates your thoughts.

The physical effects of LSD are unpredictable from person to person. Usually, the first effects of the drug when taken by mouth are felt 30 to 45 minutes after taking it, peak at 2 to 4 hours, and may last 12 hours or longer.

Health Hazards and Flashbacks with LSD:

After an LSD trip, the user may suffer acute anxiety or depression, and may also experience flashbacks (also called hallucinogen persisting perception disorder), which are recurrences of the effects of LSD days or even months after taking the last dose.

A flashback occurs suddenly, often without warning, usually in people who use hallucinogens chronically or have an underlying personality problem.
Healthy people who only use LSD occasionally may also have flashbacks.

Bad trips and flashbacks are only part of the risks of LSD use. LSD users may also manifest relatively long-lasting psychoses, such as schizophrenia or severe depression.
LSD produces tolerance, meaning the user needs greater doses of LSD to get the same high. Some users who take the drug repeatedly must take progressively higher doses to achieve the state of intoxication that they had previously achieved. This is an extremely dangerous practice, given the unpredictability of the drug.

There are no reviews yet.

Only logged in customers who have purchased this product may leave a review. 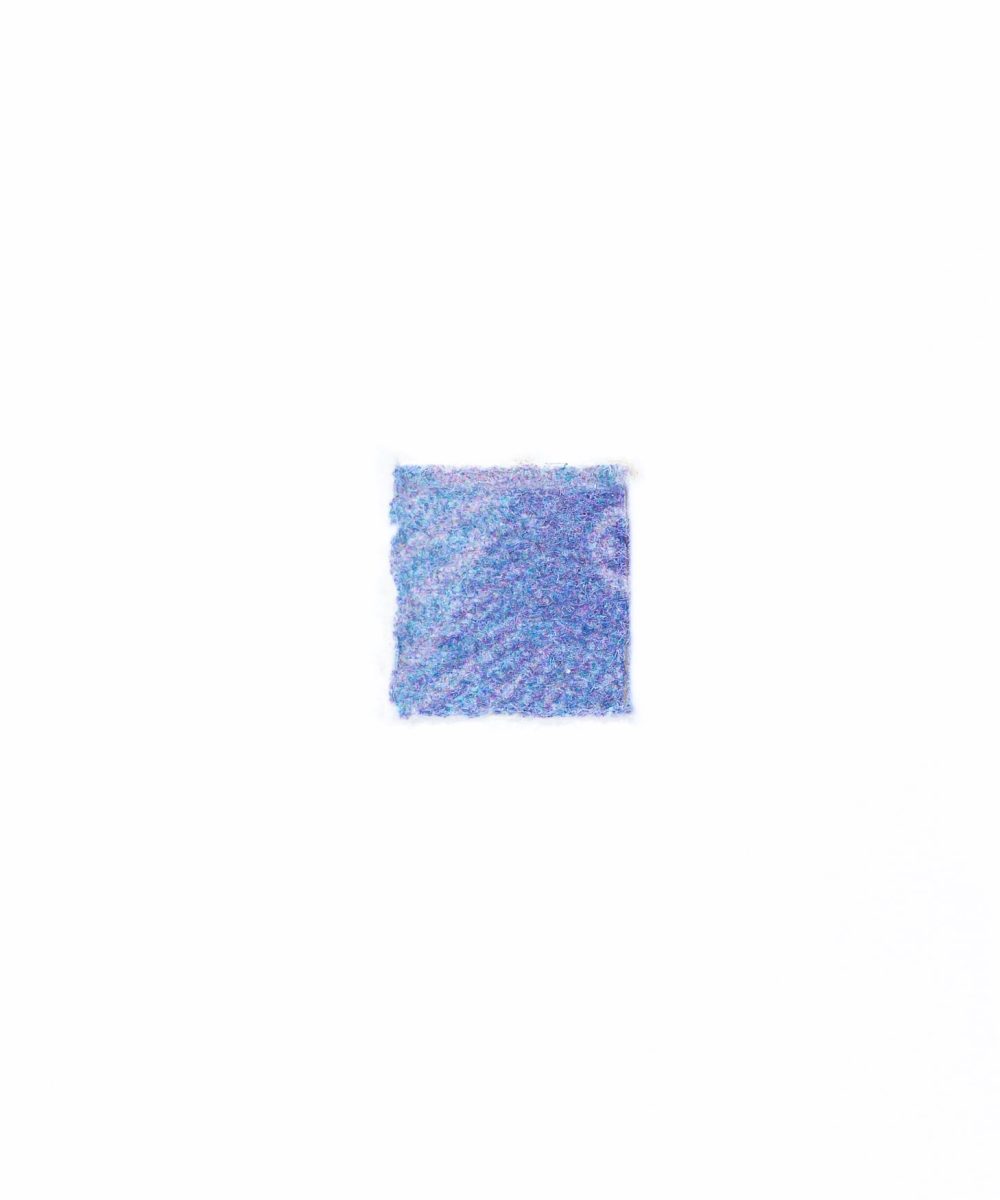 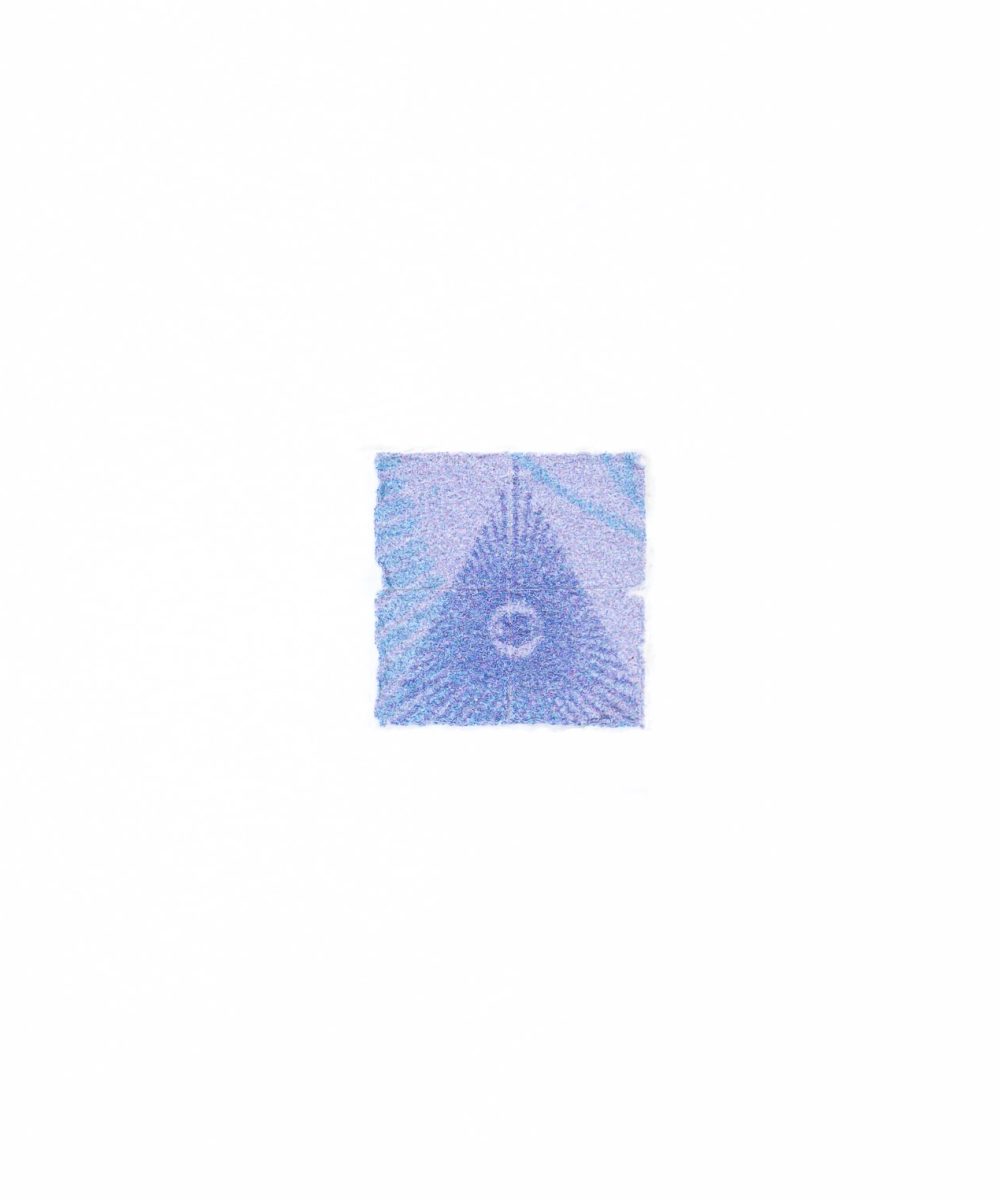 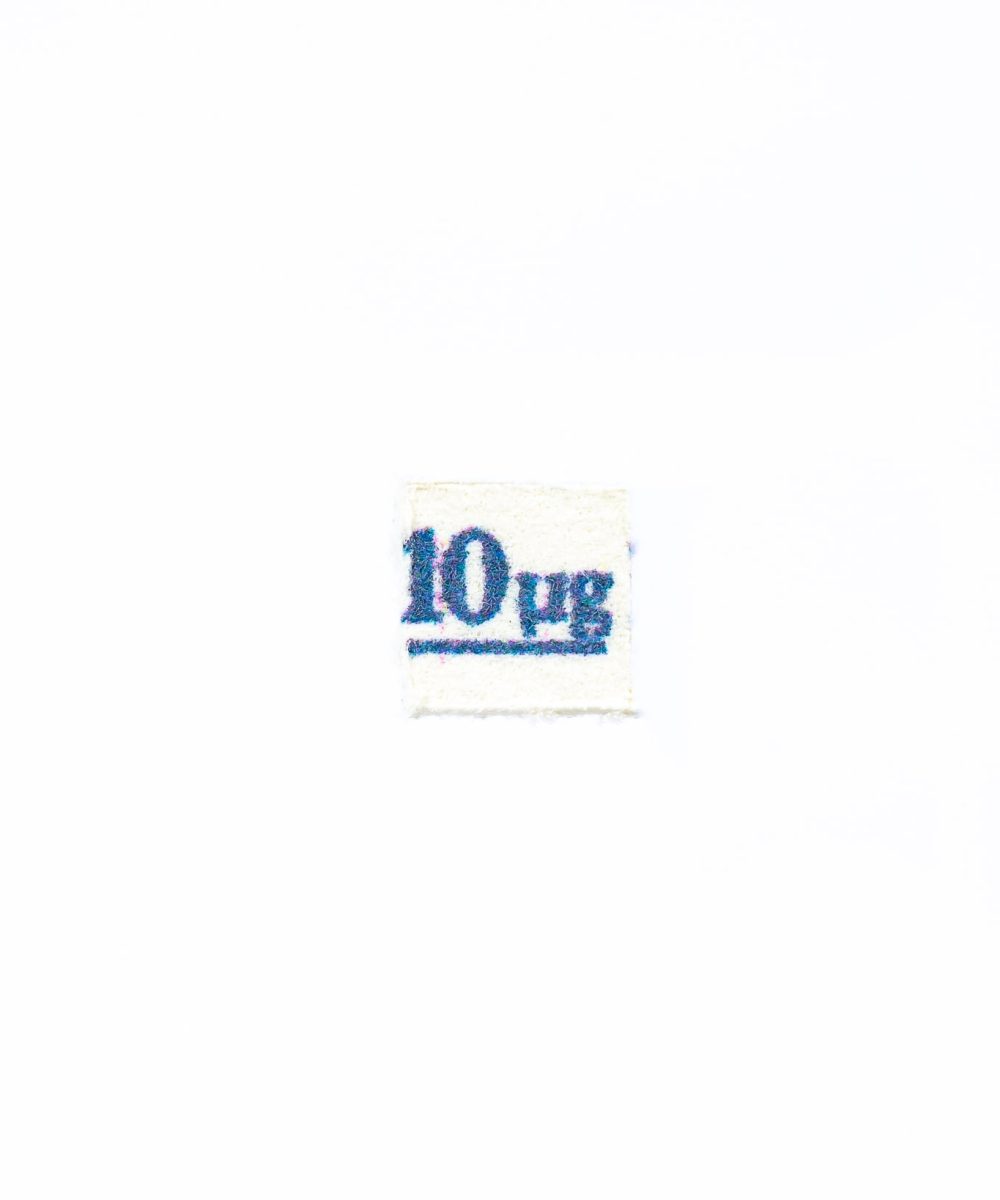 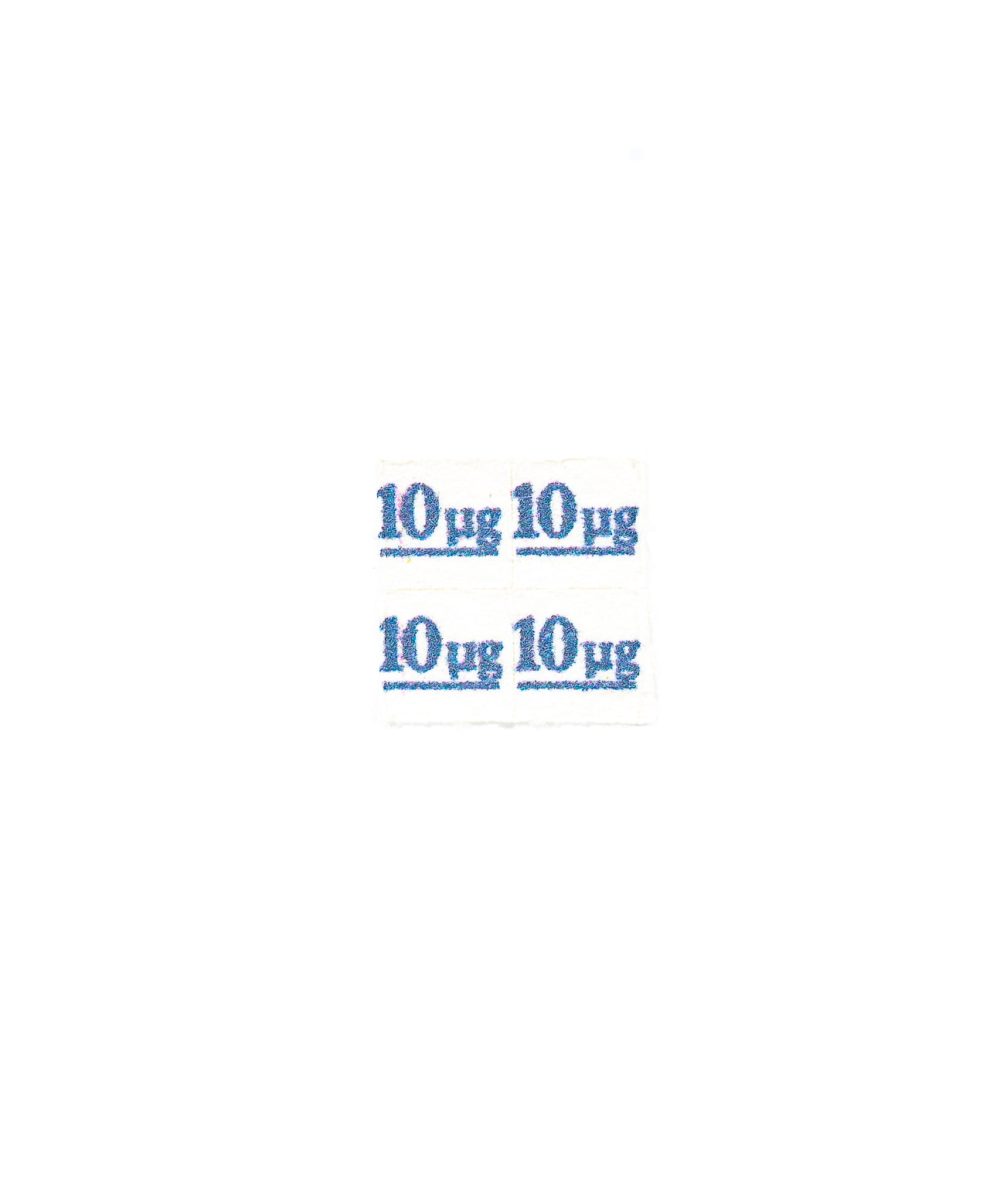 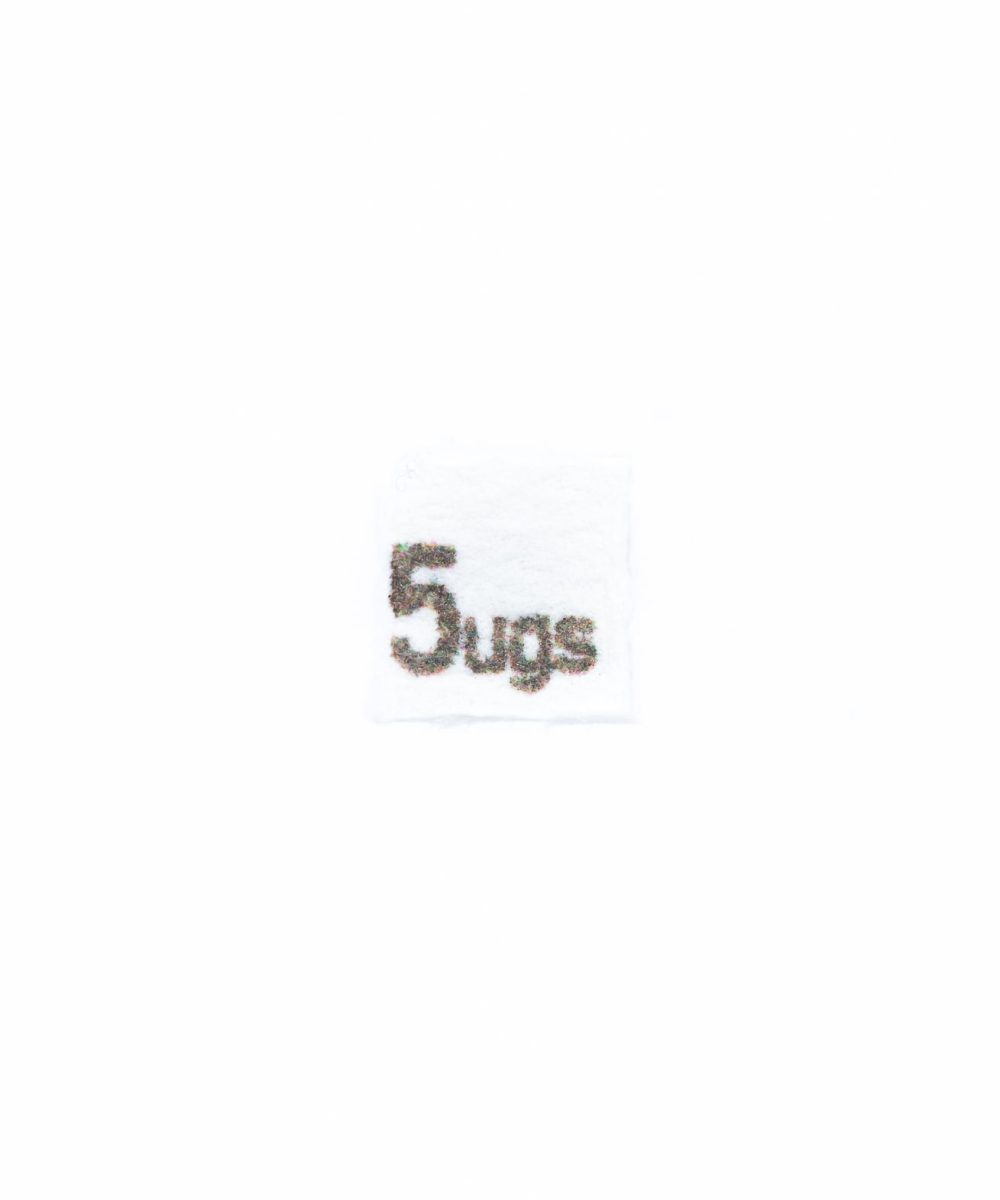 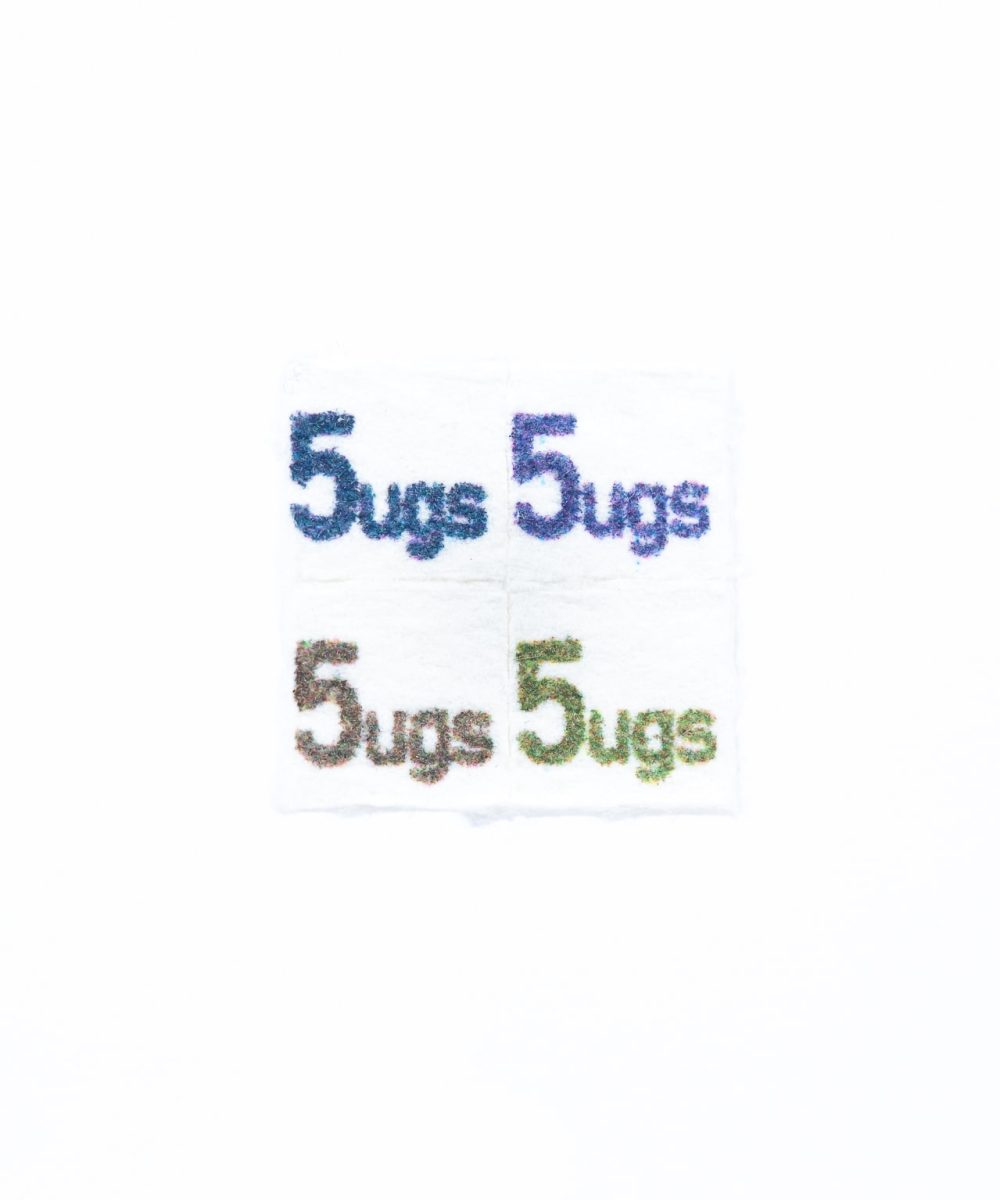